The real home-keeper : [a perpetual honeymoon for the Vancouver bride] - link to our catalogue 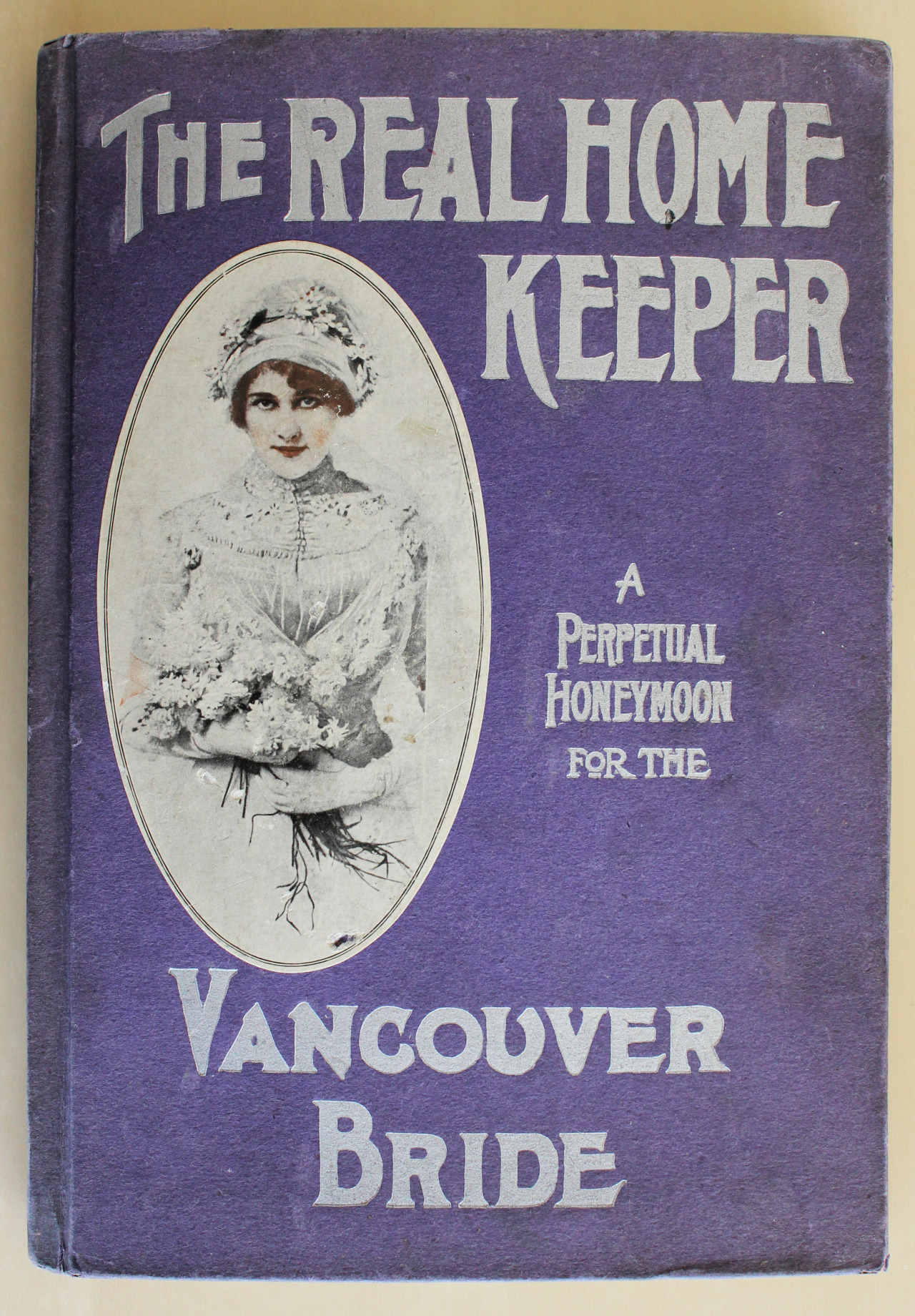 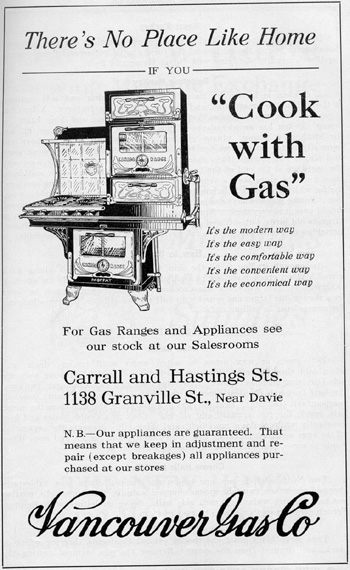 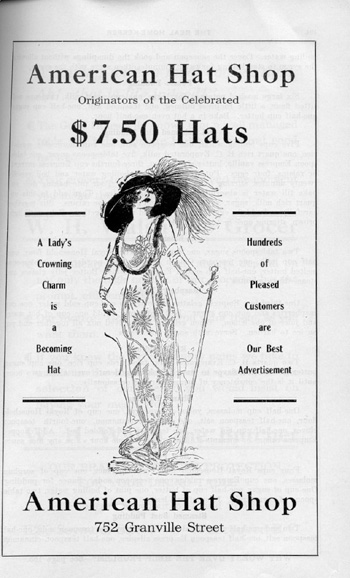 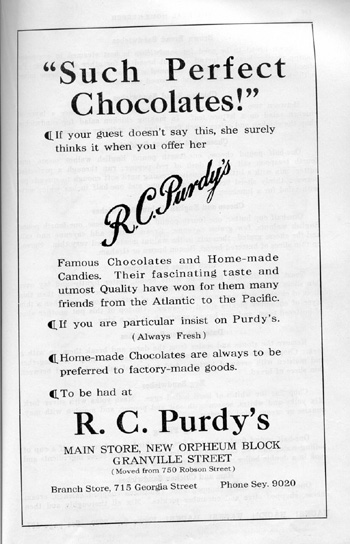 The Real home-Keeper introduces the reader to the simplicities and delicacies that make up the average home-makers repertoire during the 1910s. With classics such as English tea biscuits served with fresh boiled coffee or tea, to the ever-popular layer-cakes and fruit cakes, the contents of this cookbook encapsulate the dainties that made up the perfect tea-time gathering of most households, and the most savoury of dinners during the early 1900s. Emphasis is placed on candies, cakes, breads and dainties, but entrées and meat recipes include a collection of dishes focused on beef, fish and poultry with numerous sides of the ever-present potato. Recipe categories are interrupted by short advertisements and household hints for maintaining furniture and jewelry, budgeting and all details pertaining to hosting formal dinners and luncheons. The Real Home-Keeper is considered a source of pride for both the husband and wife, as it is bound beautifully and presented in a way to allow for display in the home. Being a home-keeper during the early 1900s is fashioned with high expectations for keeping up appearances and being the perfect host, and The Real Home-Keeper:  A Perpetual Honeymoon for the Vancouver Bride provides every recipe, hint, tip and trick to allow the new bride to accomplish just that.