Territory acknowledgment : Long before Canada was formed, the Stó:lō (people of the river) occupied the land on which UFV is located. They lived in the Fraser Valley and lower Fraser Canyon of British Columbia and they spoke Halq'eméylem, also known as the upriver dialect.

xamines key themes in the history of the Stó:lõ peoples, from the pre-contact era to the present.
Emphasis will be given to oral history as a way of accessing and documenting a community’s knowledge of its own past.

This guide has been developed as a general introduction to resources in the field of Sto:lo History. It is not a
comprehensive listing of sources, but rather a starting point from which you can begin your research according to your information needs.

Interactive Map of the 6 First Nations who are a part of the Stó:lō Xwexwilmexw Treaty Association

Click on the map to go to the interactive map of Stó:lō Xwexwilmexw Treaty Association.

Other Libguides to Use. 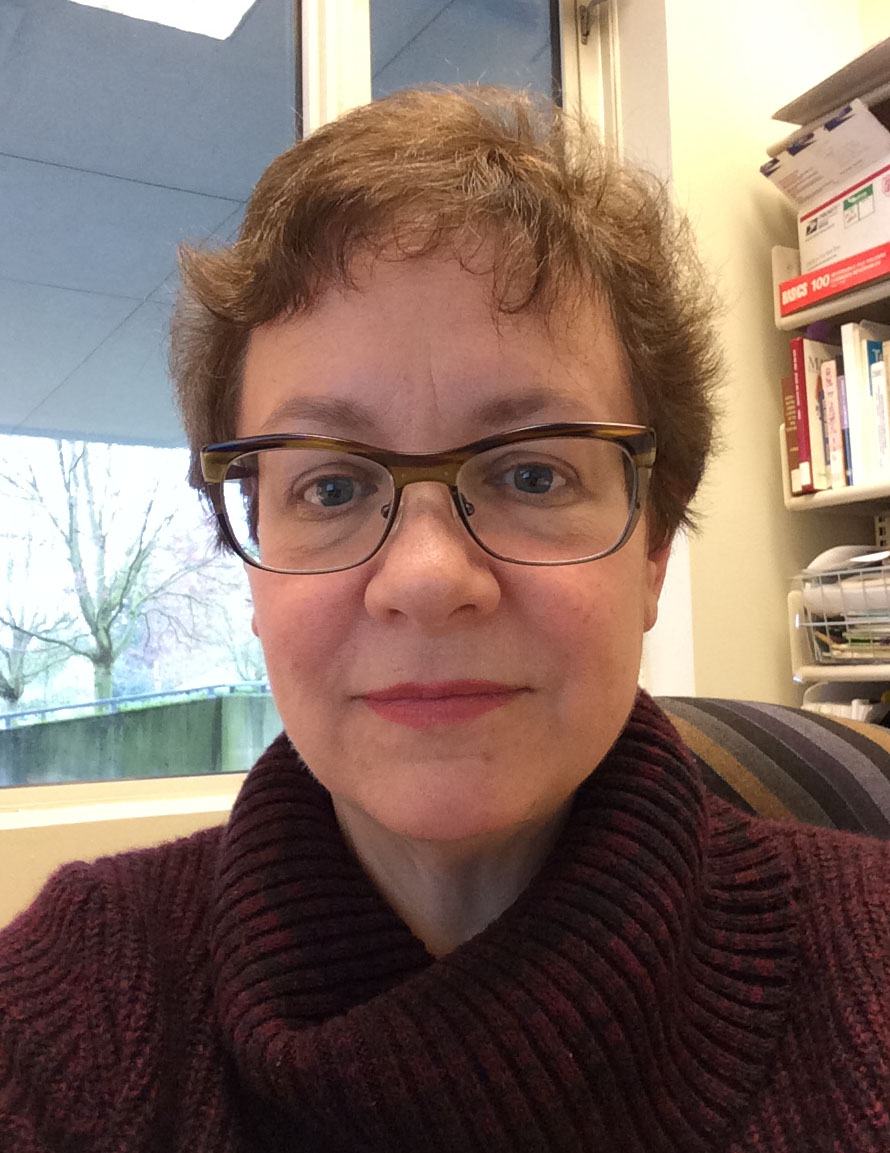 Because of COVID-19, the UFV Libraries are open for limited services only, but we are still available to assist you online. Many of our physical collections are available to students and employees through our Select and Collect service. And students may now book individual study tables.
refabby (at) ufv (dot) ca
Library Locations
Library Maps: Abbotsford, Chilliwack
Assignment Planner
Citing Sources
Chat loading...